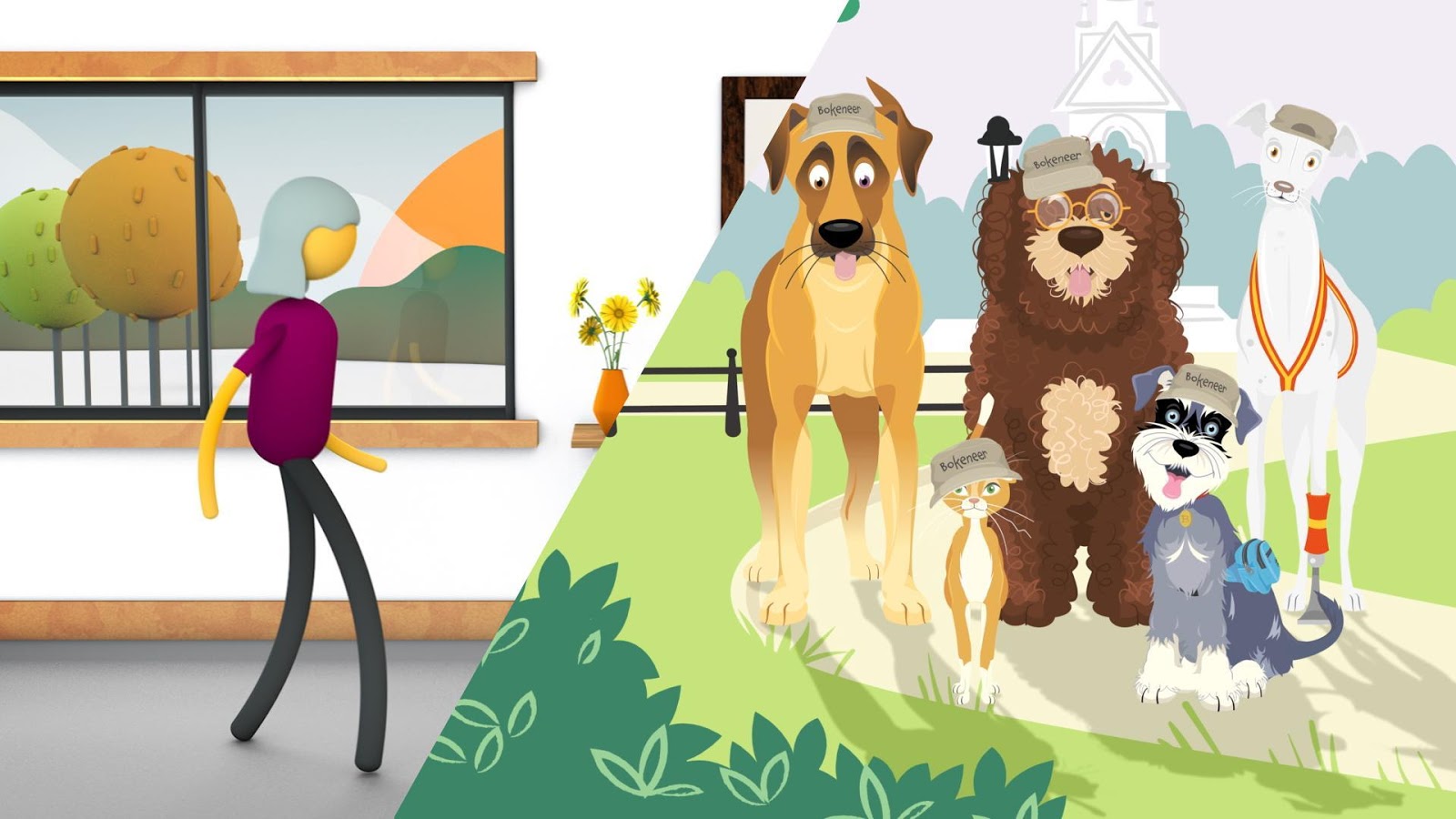 The Pros and Cons of 2D and 3D Animation

There are many different styles of animation available today.

2D animation is still considered the more traditional style, however, 3D animation has risen in popularity since the 1990s. It seems to be increasing in demand across all sectors of the media industry, from gaming and advertising to feature films. However, 2D animation is still popular and seems to develop a stronger following of loyal fans.

So which is better for your project?

Below we cover some of the pro’s and con’s of 2D and 3D animation. 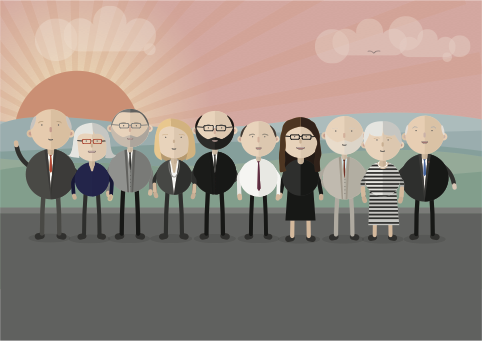 Lower Costs – Of course this is dependent on the style of your animation, however, 2D animation can be a lot cheaper than 3D animation. This is mainly due to the advancements in software meaning not all animation needs to be drawn frame by frame, therefore reducing production time and in turn costs.

Quicker to Produce – With advancing software such as Toonboom and After effects, 2D animation is becoming faster and more accessible.

Software – The software used to create 2D animation is not as draining for your machines as 3D animation software. You won’t need a huge render farm with beefy graphics cards to run the software, although it would make your renders fly.

Story Focused – 2D animations seem to be more story orientated. When working with 3D objects, it is easier to get the ‘wow factor’ with sweeping camera moves and powerful effects, but this can sometimes distract from the story or more intimate moments. 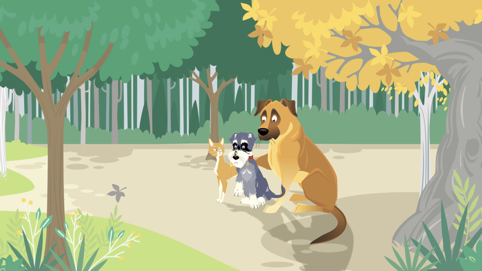 Less Dynamic – As briefly mentioned above, 2D can feel less dynamic compared to 3D. If for example you wanted to animate a car rolling, creating this in 2d would be really tricky as you would need to redraw the car from several angles and would become very time consuming. Alternatively, if you created the car in 3d space, you can simply rotate the car without having to redraw the car several times.

Less in demand – As 3D becomes more available there seems to have been a decrease in demand for 2D animation. It is still popular and widely used, but 3D seems to be the ‘flavour of the month’.

Time consuming – Cell based animation, which is the traditional way of drawing frame by frame, involves redrawing every single frame. If you keep in mind that in the UK there are 25 frames per second that soon adds up to hundreds of drawings for a relatively short animation. That said, software like Toonboom has some great tools to speed up this process. 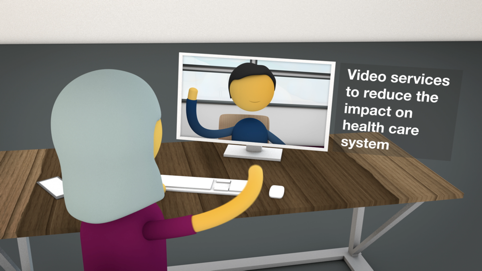 Superior movement – All characters and objects are built in a 3D space meaning you simply move the camera around in a similar way to how you could move a camera in the real world. This gives you more flexibility with moving through the world. It also allows you characters to rotate in 3D space without having to redraw each frame. Once your character is modelled, the animation process can be quite quick, excluding texturing and rendering of course.

More realistic – Technology has advanced so much that you can now create photorealistic renders of your animation.

Possibilities – 3D animation allows you to do things that might not be possible in 2D or the real world. Going back to our example of a car rolling, this is obviously a dangerous stunt to perform in the real world and a tricky thing to create a 2D world. 3D offers the safest and more accurate interpretation.

Reuse models – Once you have modelled your character, you can reuse them in an infinite amount of new projects, which will save you both time and resources.

Rise in popularity – Production houses like Disney, Dream works and Pixar has helped drive the popularity of 3D animation across all platforms. The new McVitie’s advert is a great example of this:

Limited imagination – 3D is tricky to stylise compared to the vast array of styles that can be created in 2D. There is a reason that most 3D animated characters have a similar style. You are somewhat limited by the rig when creating a character.

Long lead times – Before you even get to see your character there is a lot of work involved which results in longer lead times. 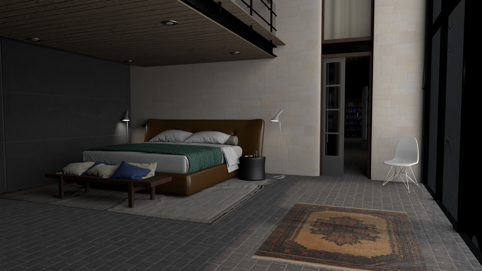 So as we can see there are pros and cons to both formats, and the pros and con really depend on the style of animation you choose.

Simple vector characters will be cheaper than a 3D character, but  cell animation can be more expensive than 3D animation. So when it comes down to your final decision you really need to settle on what’s best for your project in order to fulfil your creative vision.

If you are considering commissioning an animation or any other branded content, get in touch with Fable Studios.

Both Christmas and new year has been a strange and low-key affair for everyone and so we are glad to be back at work, even if that means working remotely for some of us. 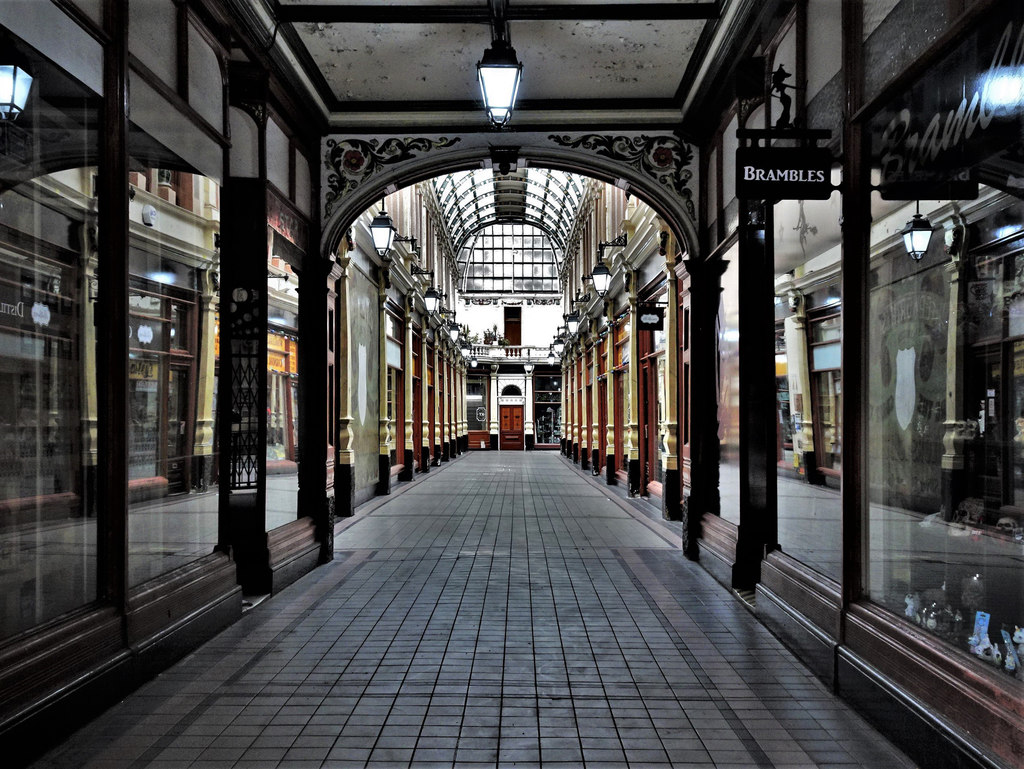