The timeline of an animated TV commercial 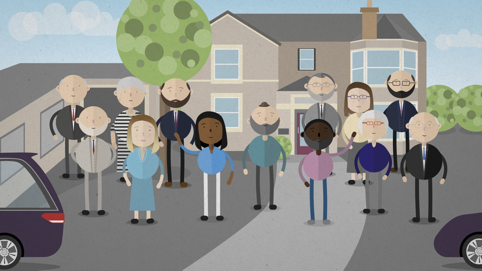 Animation is well known for being time consuming and expensive, but with advancing technology it is becoming more accessible for smaller budgets. When animating a TV commercial, there are lots of things you need to do in-between to make sure your ad goes on air without a hitch or meets your deadline. The process is similar to live action commercials but with a few very important differences. Below we take you through the process of creating an animated TV commercial from start to finish.

When starting at the beginning, you actually need to look at the end, more specifically, the air date or your deadline. Once you know this date you can work backwards, creating a schedule of declines and targets to meet to ensure you make the deadline with wiggle room to spare. Animation, depending on the style can take a little longer that live action so you may need a longer lead time. When creating a TV commercial, there are other requirements, such as Clearcast approval, that can delay or even stop the ad going on air. This schedule ensures a smooth process.

Now that we have a schedule to work from, we enter the Development phase. Initially this will include Script writing, story boarding and generally refining the creative.

A draft script will be written and there will be some back and forth to work on the script until both parties are happy. When writing the script it is important to keep in mind what outcome you want from your advert. Do you want more people to subscribe to your social media channels? More people buy your products etc.

Once you are happy with the script it is important to send your script to Clearcast. Clearcast is an ad clearance service used to make sure that your commercial adheres to the UK code of Broadcast Advertising. For more information about Clearcast, take a look at our blog post ‘A clients guide to Clearcast’

Now that your script is being reviewed by clearcast, our team will be busy prepping for the animation. Unlike live action commercials, all of the creative decisions like style, script, and movement must be decided on before animation starts. An animatic will be made to help visualise the final commercial but once animation has begun it is notoriously difficult to go back and reanimate or make changes which will result in delays. Therefore the script and animatic needs to be set in stone before animation begins.

The script has been finalised and has been approved by Clearcast (if it is a tv commercial), so the next step is to record the Voice over. It seems unusual to record the voice over at such an early stage, compared to live action commercials, but this is necessary for the animation timings. The Voice over is used by the animators to make sure the actions correspond to the movement and is particularly necessary when animating lip sync.

Animation begins. Depending on the complexity of your animation, this could be a quick process or a much longer process. Both 2D animation and 3D animation have pros and cons which should be considered in the development stage. Check out our blog post ‘2D Vs 3D animation’ for some important elements to consider. 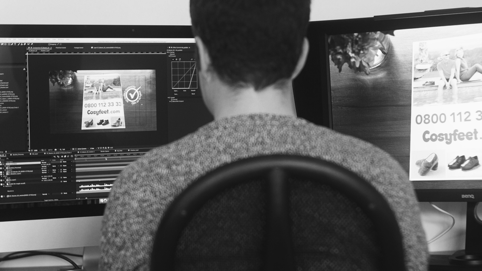 The animation stage is complete and the finish line is insight, almost. Your ad will be passed from department to department as it develops into the final commercial. It begins with editing which involves piecing your video together. This is then handed to the Sound department, the graphics department and the grading suite to add the finishing touches. There are many requirements for broadcast including, sound levels, brightness and colour levels of the picture and the video format. All of this will be checked and corrected until it is ready to be sent to stations. Again, you will be kept informed and invited to see the edit and all other elements for feedback. Finally the finished ad is clocked, giving it an identification number and send to clearcast for final approval.

The ad is finished, Clearcast has approved the ad and the air date is approaching. You or your media buyer will need to send us a media plan so we can send your advert to the correct stations in time for broadcast. Copy instructions will also need to be sent to stations so they know when and what channel your ad will air on. These can be created by us, yourself or your media buyer. Once all of this has been completed, there is nothing left to do but sit back and watch your final ad on TV.

If you are considering creating a TV commercial or any other form of video or animation content, contact Fable Studios.  Fable Studios is a Creative-led, boutique video and animation studio who create tailored brand stories that endure in your audience’s mind. We combine your objectives with audience insights and inspired ideas to create unforgettable productions that tell the unique story of your brand. Find out more about us at www.fablestudios.tv

Why Does Animation Take So Long?

Animation is famous for taking an excessive amount of time to create, but why does it take so long? 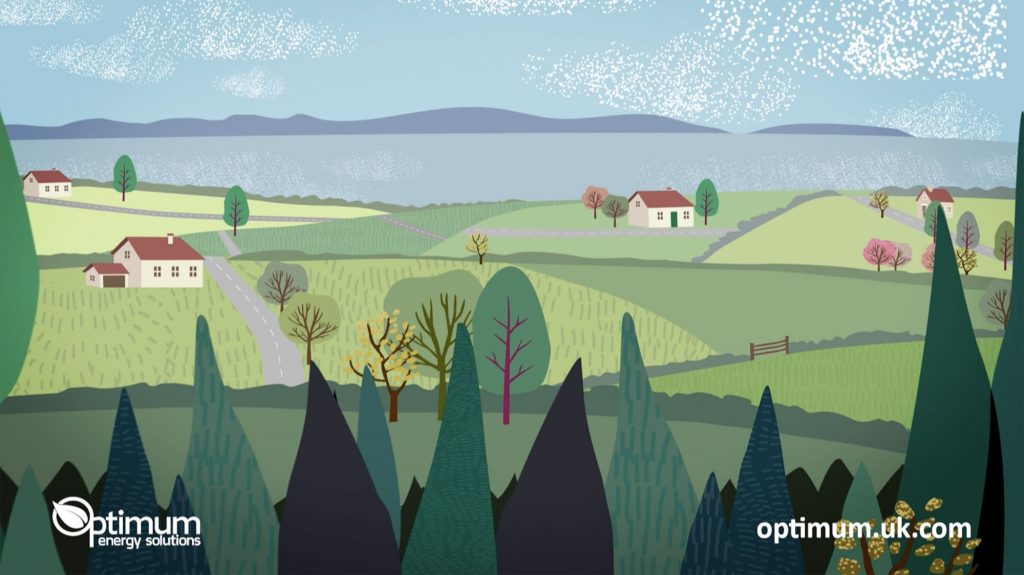