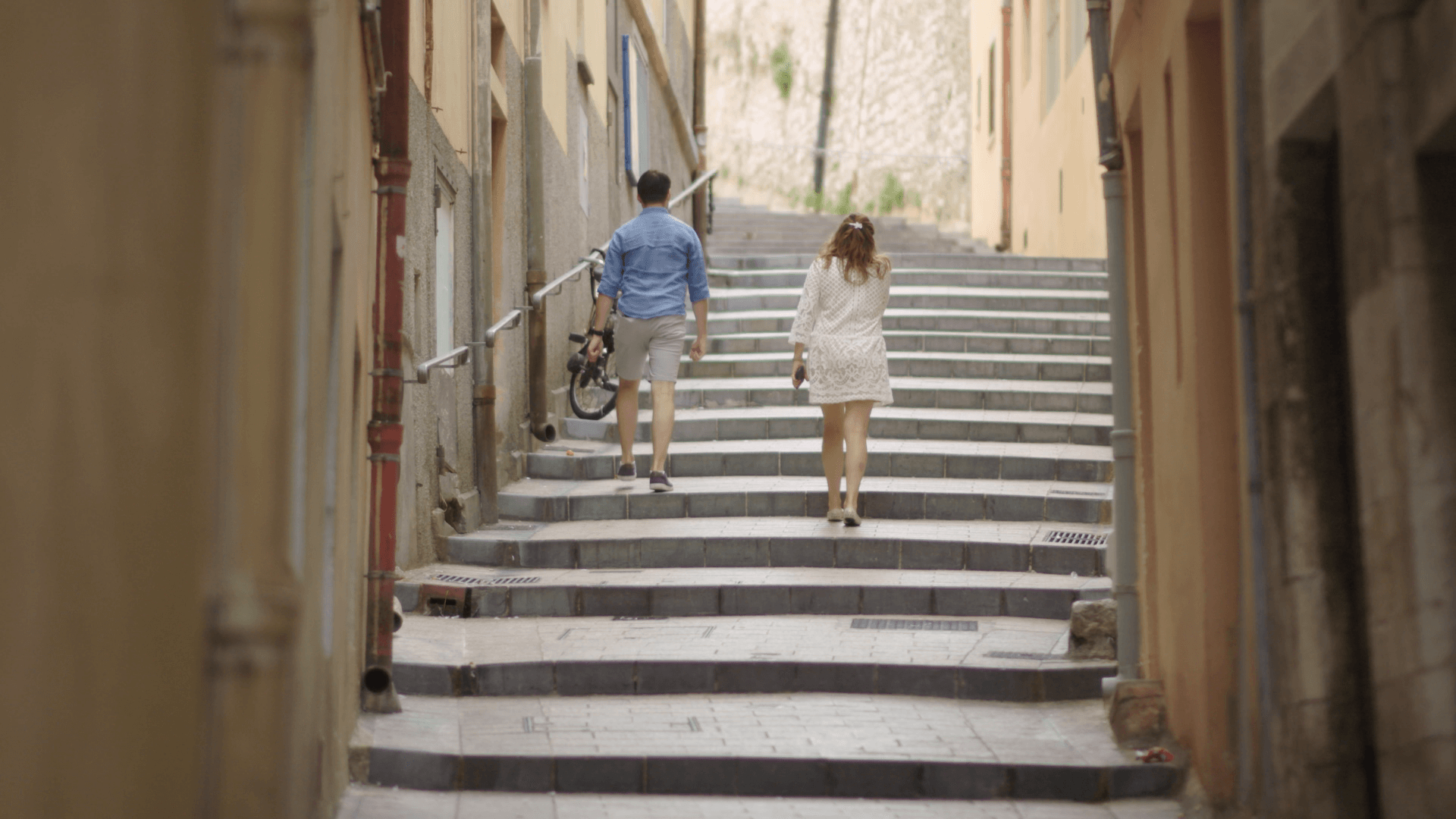 Why ‘Authenticity’ is vital to your social media and video content

One is a travel and film/ editing vlogger and the other is a Video essayist on the specifics of YouTube and the dynamics of what occurs generally on YouTube and in media from a pop culturalist context. 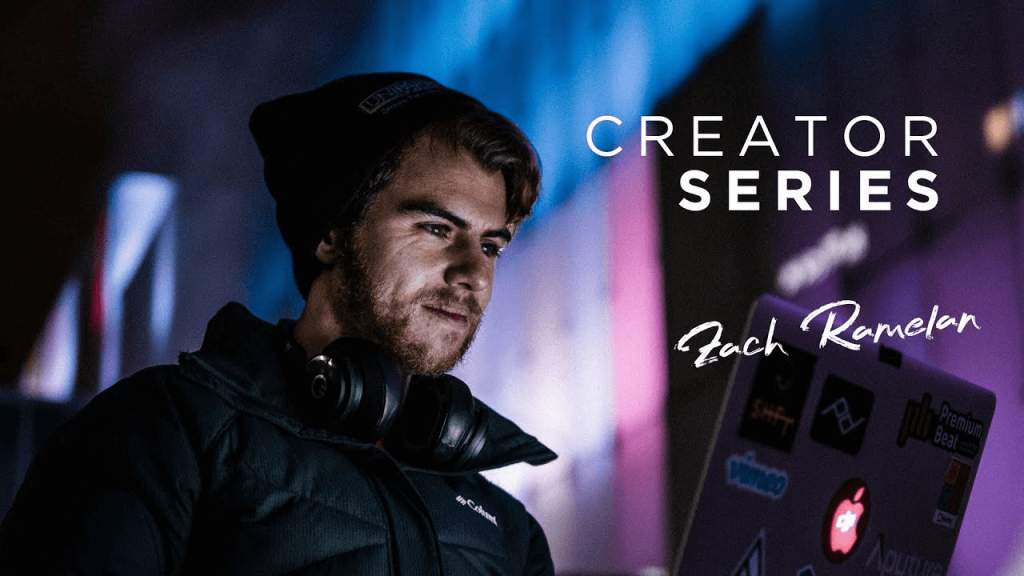 Firstly, we have the travel and filmmaking Vlogger Zach Ramelan and we liked his video in terms of ‘authenticity’. Essentially, he highlights the year he had in 2018 and how ‘epic’ it was and how he followed his dreams and grew his YouTube channel into something successful; with sponsorship and brand deals etc.…

… but he balances it out with the idea that it WASN’T as epic as how he portrays it in the videos; Zach aims to give the viewer a ‘perspective’ that while there was so much good in 2019 there were also the ‘bad times’ and that reflects what REAL LIFE is… Take a look at the video to see how he balances it so well: 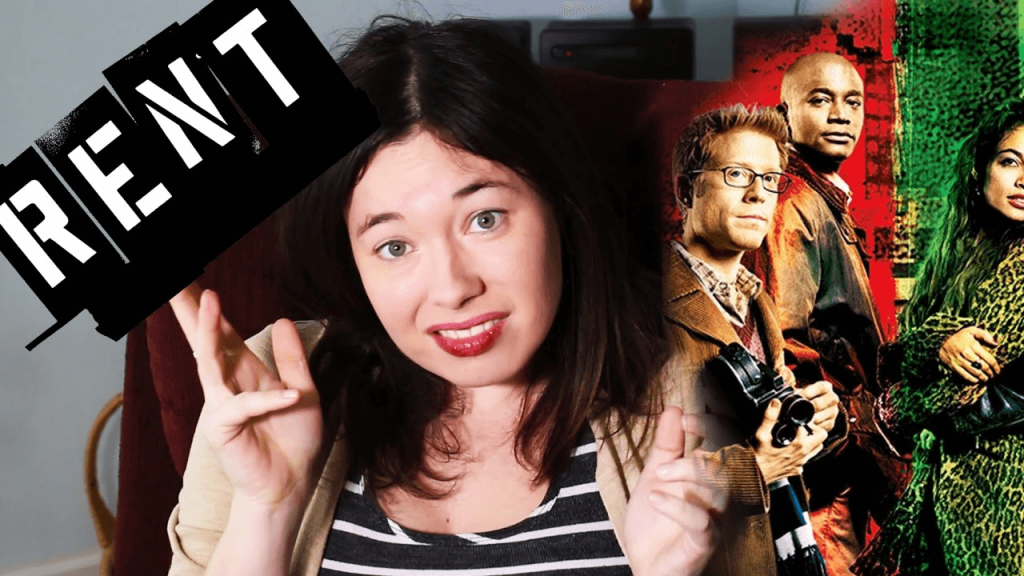 Lindsay Ellis’ video essay on ‘authenticity’ within the YouTube model here really kicks in at about 10 mins onwards. (It’s a 36 min video – but it’s pretty vital throughout…)

She highlights the case studies of two cake channels called ‘You have to Cake it’ with Yolanda Gabby and ‘Man about Cake’. The point she is driving towards is that however the YouTube model is used, the idea of authenticity while being a key driver for the content and to gain audience subscription is that the one channel was essentially more authentic than the other in terms of its transparency. The original cake channel ‘You have to Cake it’ – which Lindsay Ellis is a fan of, was more authentic to her as a channel, as it wasn’t a forced situation when the subscriber base for the channel started to grow. The development of ‘off the cuff’/ producer jokes and interaction started to get involved with the content and this led to an exponential growth in the subscriber base. Fans were loving the ‘spontaneity’ and ‘authenticity’ of the content.

Comparatively, ‘Man about Cake’ which had a very specific model in how it allowed for producer involvement with the content but it still grew as a YouTube channel and could be considered to be somewhat ‘un-authentic’ compared to Yolanda’s channel.

WHICH channel is more valuable, in your opinion?

We consider it to be down to the perception of the viewer and whether or not the viewer wants to ‘look through’, ‘dispel’ or ‘adopt’ the constructed reality of each of the shows and one has to decide to choose which one they prefer or even accept them both how they are. I guess it is determined by how much you LOVE ‘cake’ shows… but what is important is the element of CHOICE FOR THE VIEWER and allowing the viewer to decide for themselves.

However, YouTube prides itself on ‘authenticity’ and not erring on the side of ‘constructed’ reality. The question is – which side should you believe? And is there ever any correct model? I wonder what the algoritthm would say,…

Would YOU choose ‘You have to Cake it’ or ‘Man about Cake’?

What are your ideas on authenticity? If you’d like to discuss video content and business models that are right for your business, feel free to give us a shout at Fable Studios. 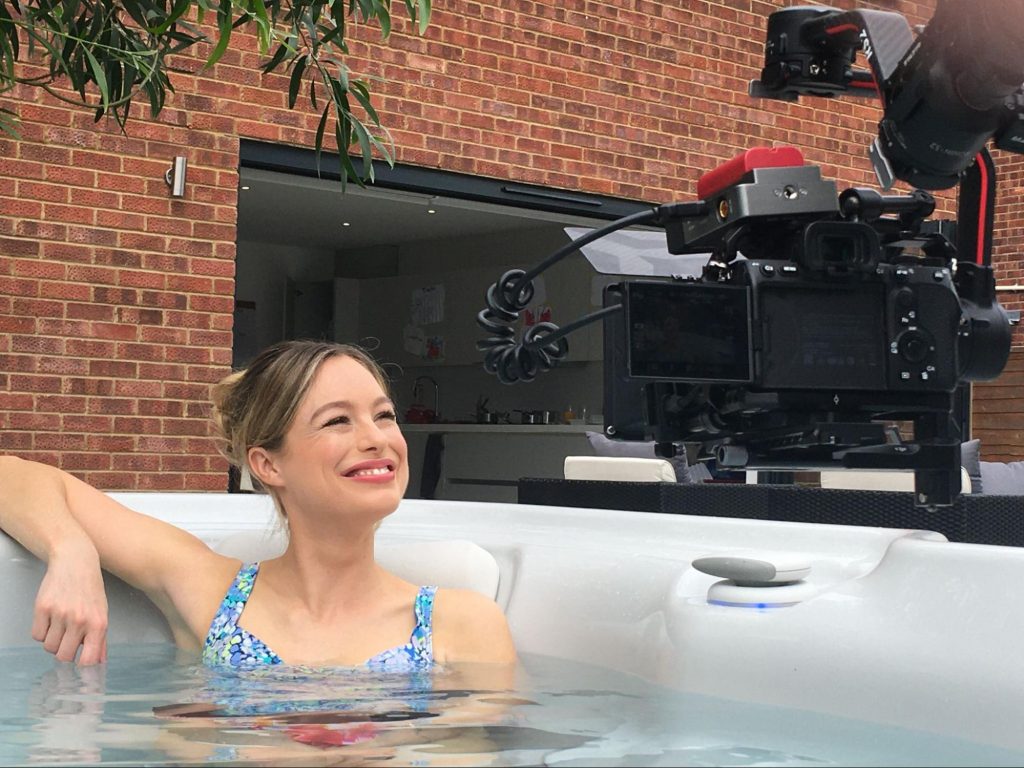