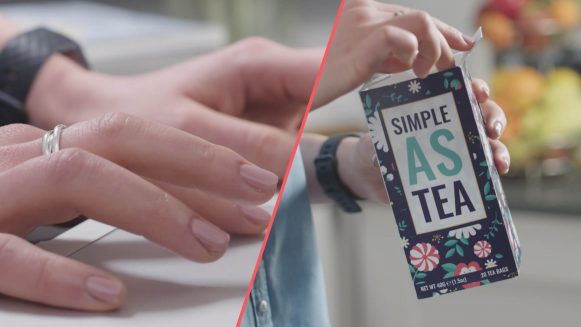 When Hargreaves Lansdown wanted to explain the simplicity of their new Active Savings platform and how it helps their clients maximise returns on their cash savings, we partnered with them to produce an elegant, clear and simple demonstration of how setting up an account is a…piece of cake.

Over the course of our partnership with HL, we have developed a firm understanding of regulatory issues around financial services. This allowed us to present a creative solution that was not only engaging and polished, but also fully compliant. 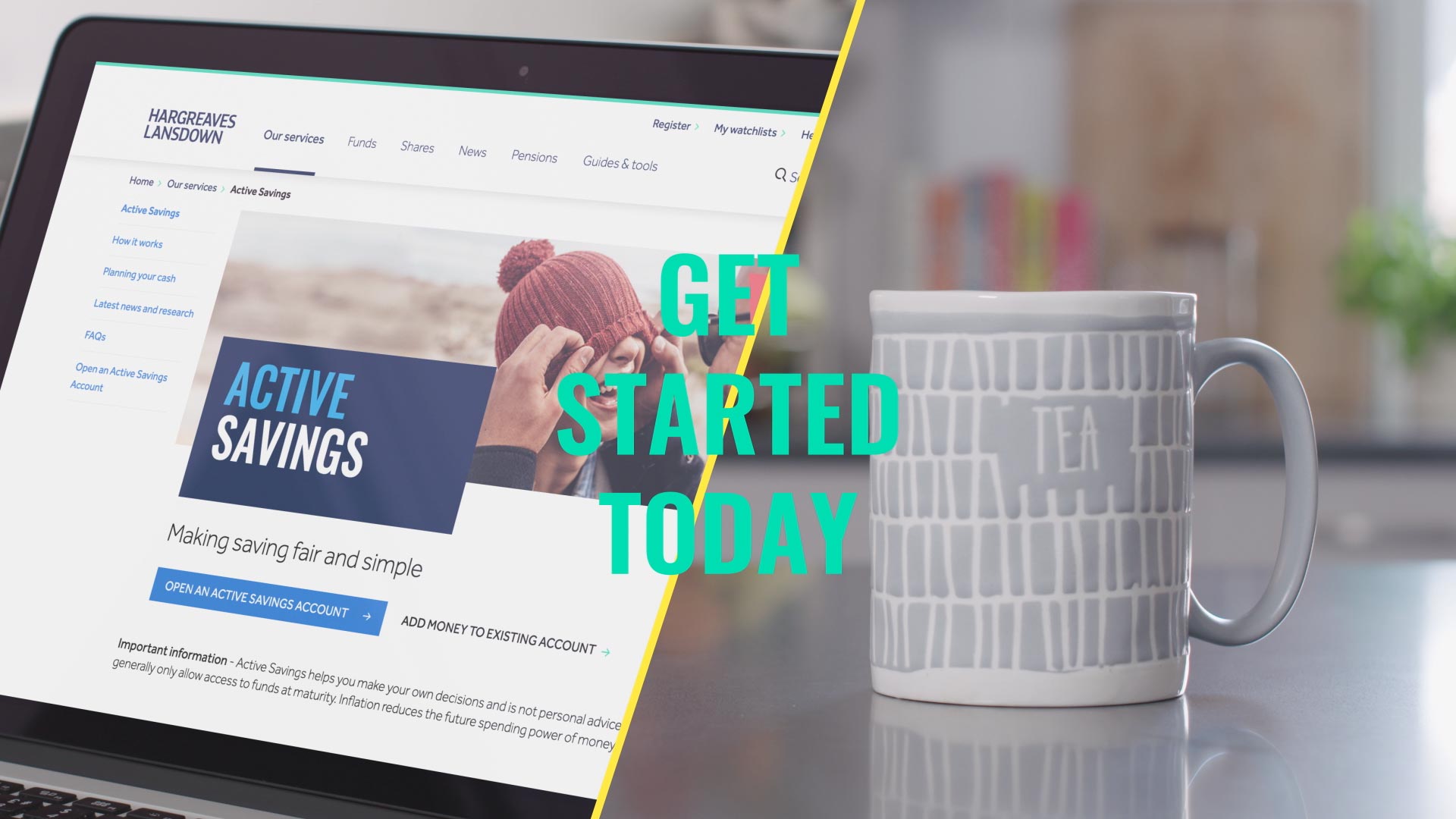 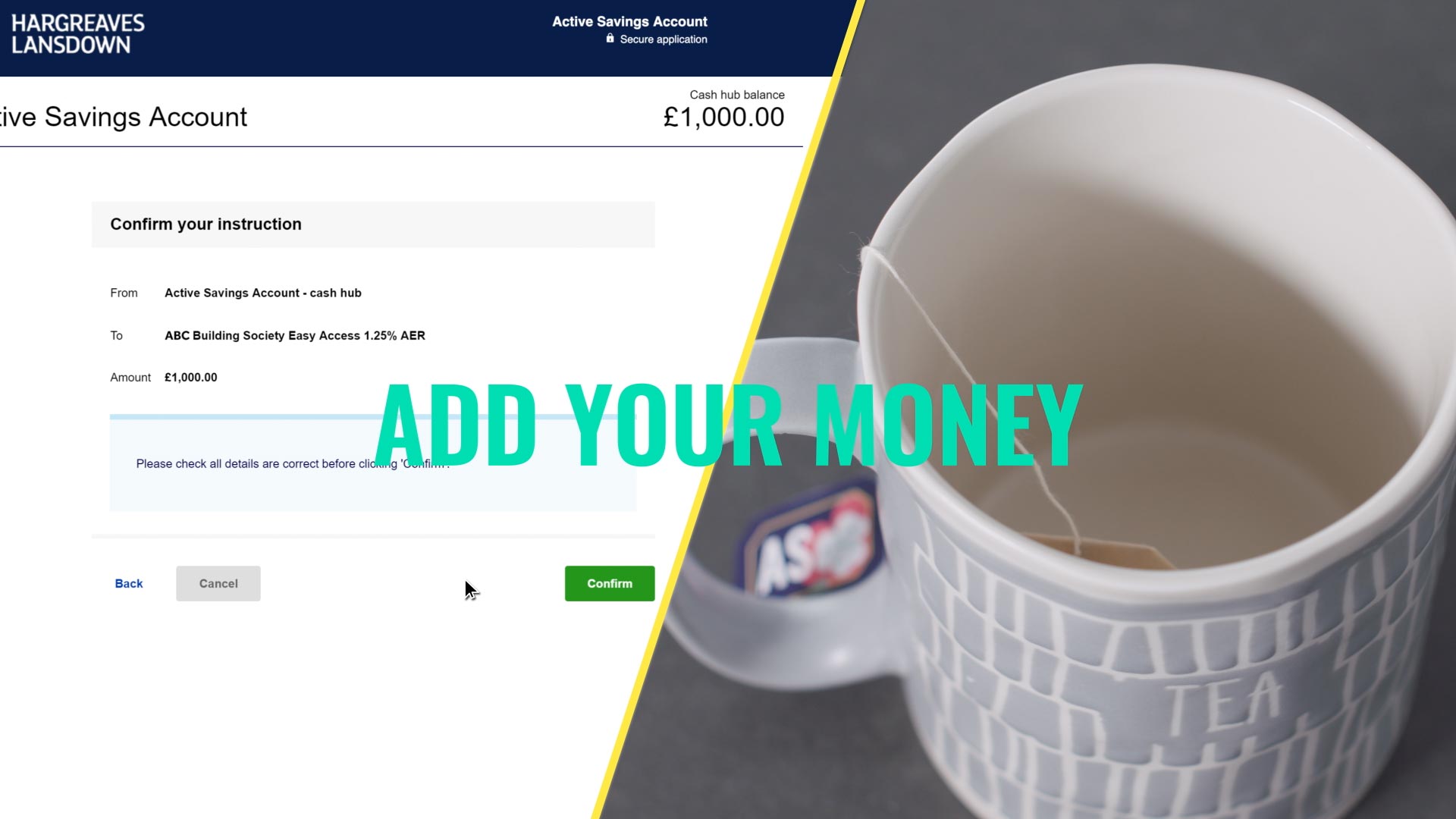 The split-screen approach clearly presented the step-by-step comparison between the tea making and account opening processes, highlighting the latter’s simplicity.

Working from detailed storyboards, the Fable Studios team were able to capture the specific, highly-polished shots that were required to support the narrative of the film and enhance the HL brand. Specific attention was paid to ensuring the timings of each action would match well when edited next to each other.

Our in-house post-production pipeline further finessed the film, accentuating the desired colour and tone of the film and utilizing CGI to improve areas of the set and certain props. Screen replacement was carried out on the ‘hero’ laptop, allowing complete control of the displayed website’s style and content.

Suitable, brand-compliant motion graphic titles were added to land the key messaging and an up-beat music track was added to compliment the final film. 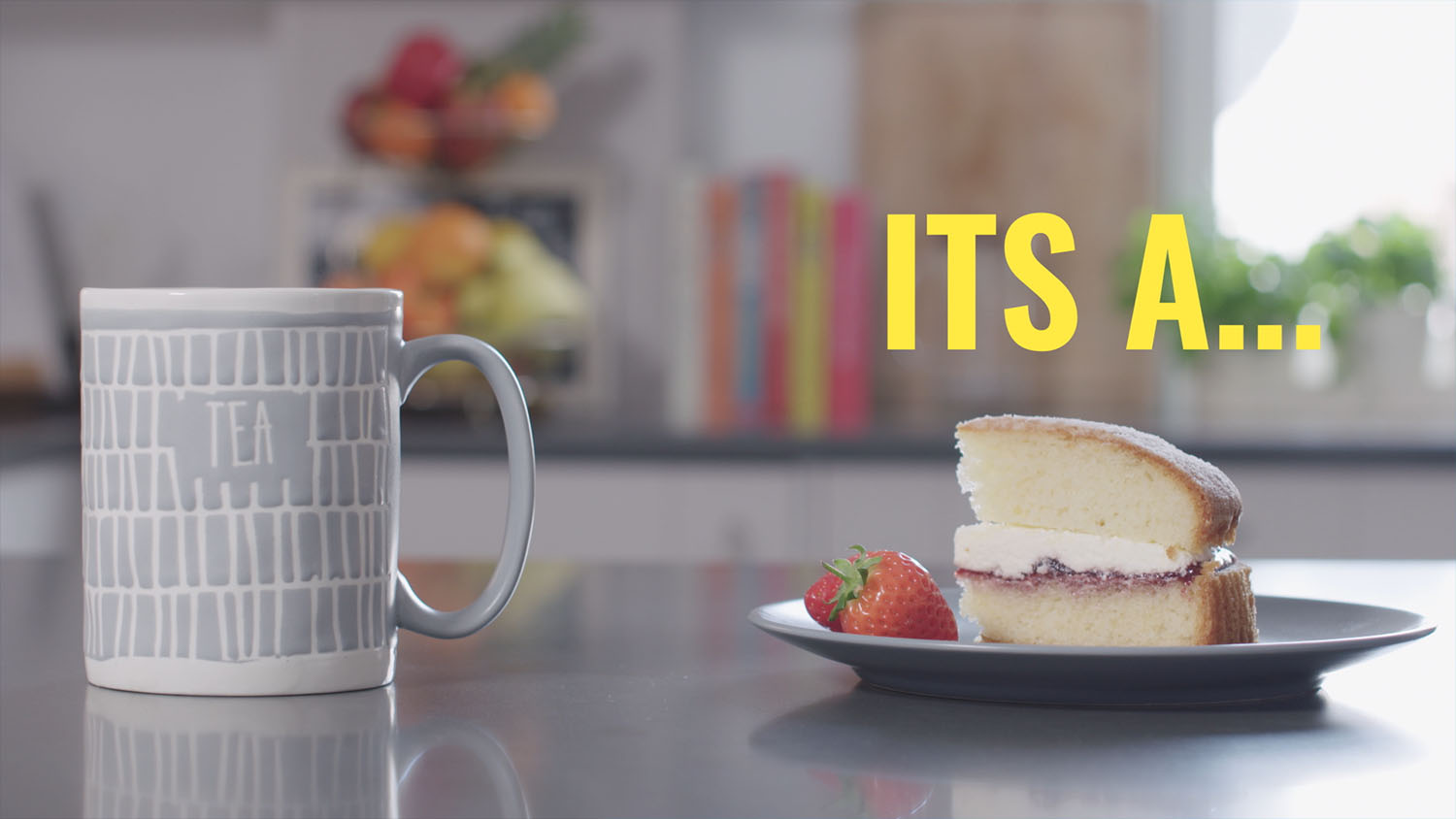 Fable Studios continues to enjoy a close partnership with HL, consulting and producing a range of content across their products and services. 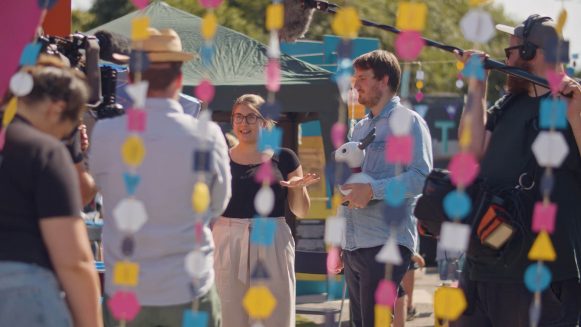 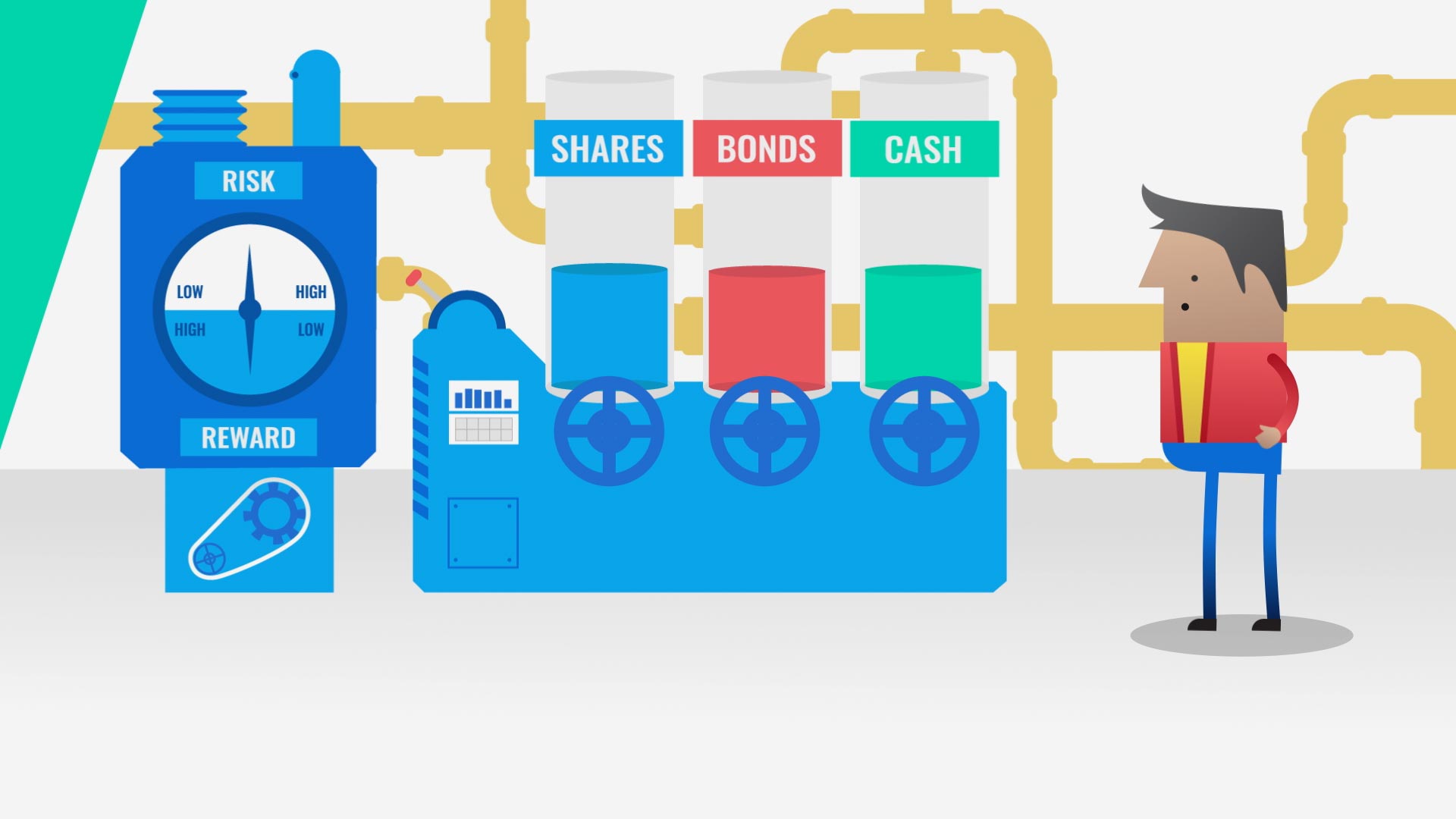 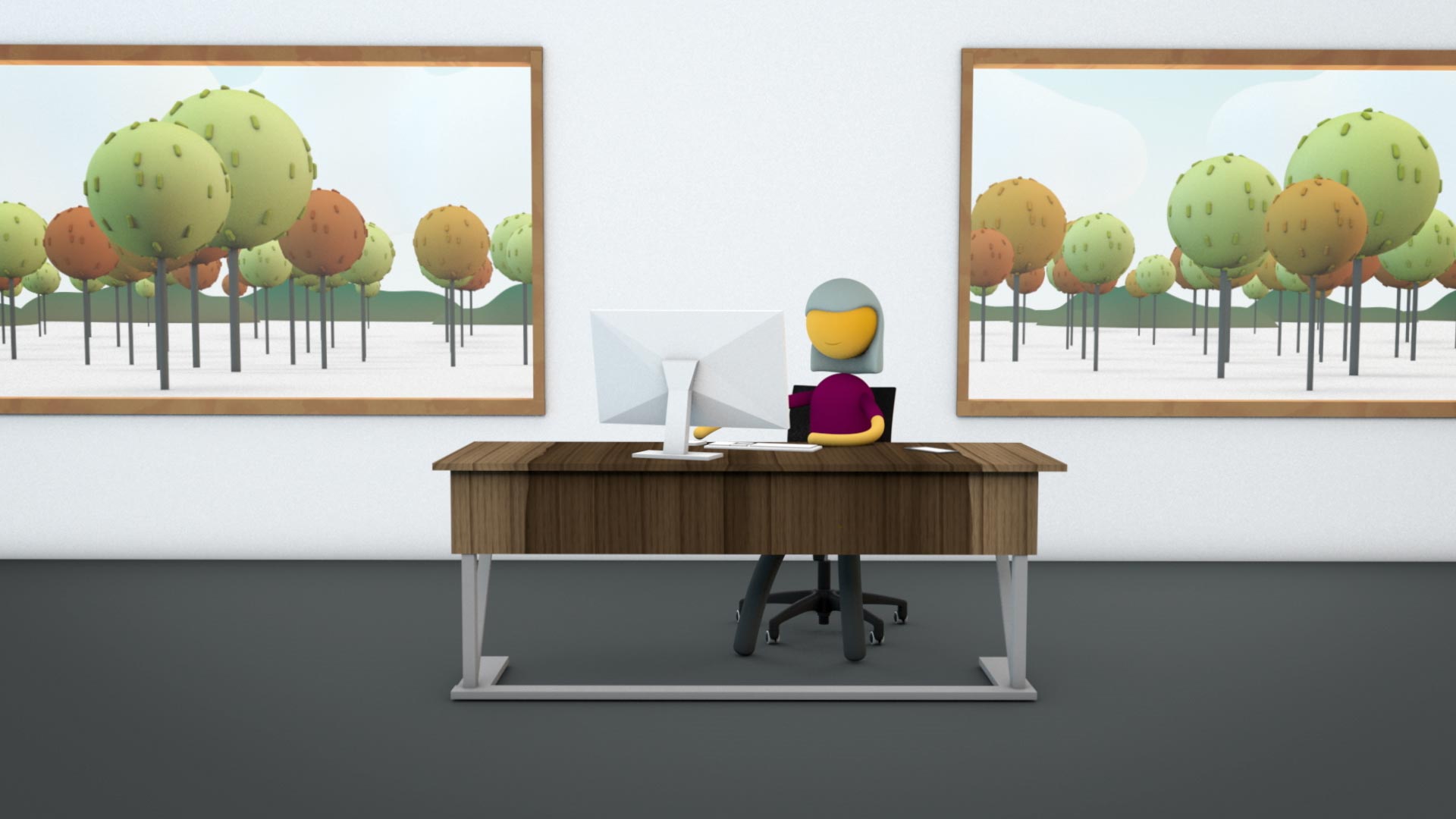